Femme Rebellion Fest, was dat denn? Die Veranstaltungseinladungsinfo erläutert: „Femme Rebellion is a D.I.Y. Festival that wants to establish a non hierarchical space for musicians and music lovers of all gender.

At the beginning of the 90s many bands within the Riot Grrrl movement started a rebellion in order to fight for equal rights for women on the stage. After so many years we still have a long way to go. Especially in punk scene, where people discuss sexism since long time, actually it is still no matter of course to truly live equality. Therefore, we want to join everyone who shares our issue and fight for a music world, in which – one day – there will be no more hierarchies and no more sexism.

Inspired by the Neska Rock, a small festival in the Basque Country, and the Femme Rebellion tour of the two Spanish bands Milenrama and Penadas por la Ley, we want to bring this spirit to Germany and be part of this new attempt.

We want to abolish hierarchies and separation and empower people of all gender to enter to the stage and live their dream of a better world – with positive energy and a lot of electrifying music.

No matter what they keep telling you: the stage is for everyone!

Feel free to join us, help us to make this real and spread the word!” 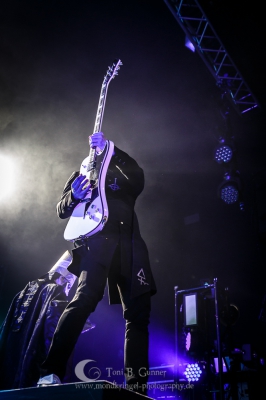